Help Us Keep Guns Out Of Unsafe Hands

PREVENT A GUN TRAGEDY –
SPEAK UP!

The bus sign is in English and Spanish and has a QR code and webpage for people to use to get the info they need to prevent a gun tragedy and save lives.

Red flag laws save lives. In Virginia, the law is called an Emergency Substantial Risk Order (ESRO).  In the other 18 states and the District of Columbia that have the law, such as Extreme Risk Protection Order (ERPO), Risk Warrant, Gun Violence Restraining Order (GVRO), and a variety other names.

The law empowers people to intervene to prevent a gun tragedy.  It creates the opportunity to get a civil court order to temporarily remove from the subject of the order all their guns and bar that person from possessing any guns.  The initial decision by a judge is based upon proof of probable cause that the subject is a danger to themselves or others.

In Virginia, within 14 days, a full hearing is required to determine if that order should be extended.  Clear and convincing evidence must be provided at that stage.  If the state succeeds in its case, the court may bar access to guns for up to 180 days with the option of an extension upon a new motion.

This law has proven effective in preventing suicides, domestic violence gun use, and mass shootings.  More details may be found on Wikipedia’s red flag law page, including a reference to Safer Country’s work.

There have been great success stories, such as former NFL player Richard Sherman, whose life was saved by the use of a red flag law.  He’s now a Host on Amazon’s Thursday Night Football show.

1)  This isn’t a criminal law.  It’s a civil court order, so it’s not about proving someone is guilty.  It’s about intervening to prevent a gun tragedy.

2)  For the court order to be issued, evidence must be presented to a judge.  It is insufficient to simply make an assertion that someone is a danger to themselves or others.

3)  The first red flag law passed in Connecticut in 1999 and called a “risk warrant.” In all that time, even though it’s been opposed by the infamous NRA, it has not been found unconstitutional.

Please donate to support our work expanding our existing Fairfax County campaign and bring it to other communities inside and outside of Virginia.

We are also working to encourage jurisdictions without the law to pass it and, in the meantime, to use our campaign to get people to speak up to people in authority they trust.

Whether or not there’s a law to temporarily remove a gun or guns, getting the word out about a person who has, or intends to get, a gun, and is a danger to themselves or others, may save lives.

Safer Country is dedicated to saving lives by keeping guns out of unsafe hands.

We’re working to empower the public largely by leveraging government to effectively implement gun safety laws and to continue to refine and pass better ones.

As a 501(c)(3) educational and advocacy organization, contributions are tax-deductible to the full extent of the law.

Safer Country is especially outraged by a newly-created AR-15 that was made for children under 5. It’s called a JR-15 and is being marketed so children will beg their parents for it. This isn’t satire. It’s real. 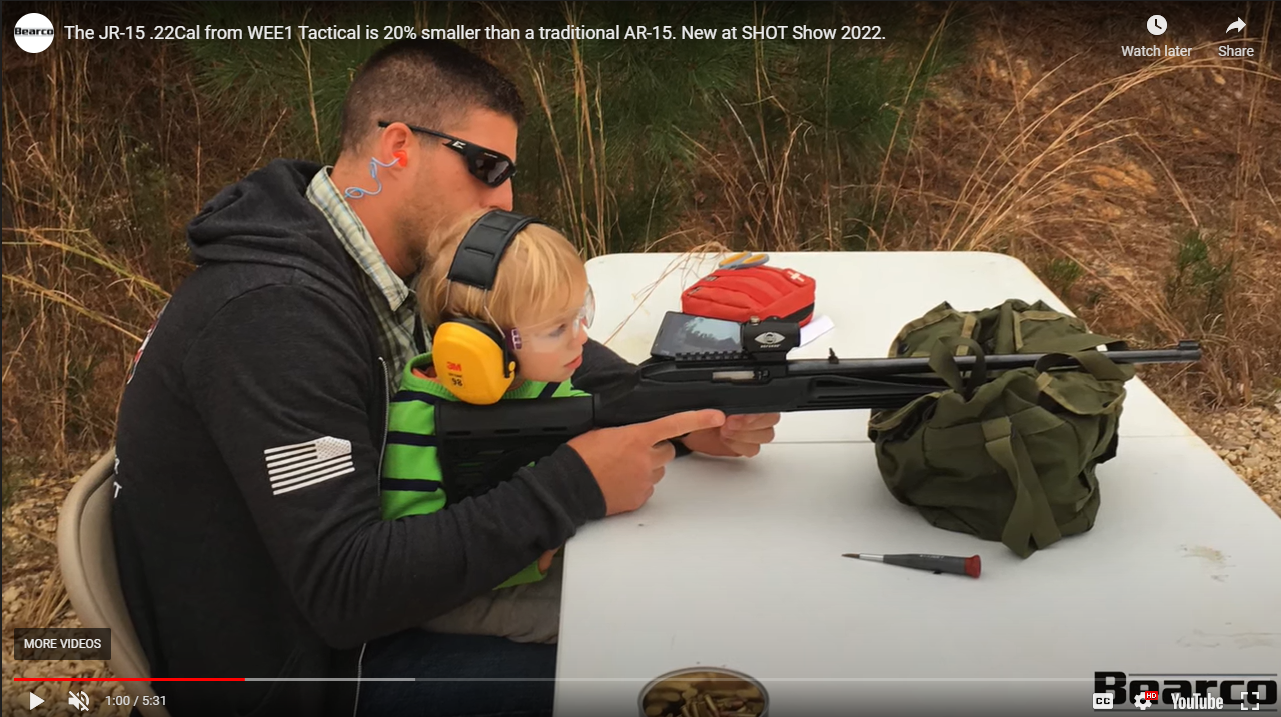 Over 250,000 guns are stolen every year and are used to commit more deadly crimes. Homemade guns are also used to evade the law. Safer Country supports effective measures to prevent gun tragedies and crimes, such as:

Together we can create a Safer Country.

Safer Country is dedicated to keeping guns out of unsafe hands.

The NRA and Second Amendment extremists have blocked action at the national, state and local levels for many years.  We must also face the reality that the public continues to buy guns in large numbers, endangering itself in the process.  As well, it doesn’t know about the laws that could help reduce gun tragedies.

Safer Country educates and advocates to the public and policy makers to promote the passage and effective implementation of gun safety laws that can save lives.

Critically, we also push government officials to track the success of these laws and report on them.

Together, we can create a safer country!

Safer Country is a 501(c)(3) charity. Your greatly appreciated contributions are tax-deductible to the maximum extent of the law.